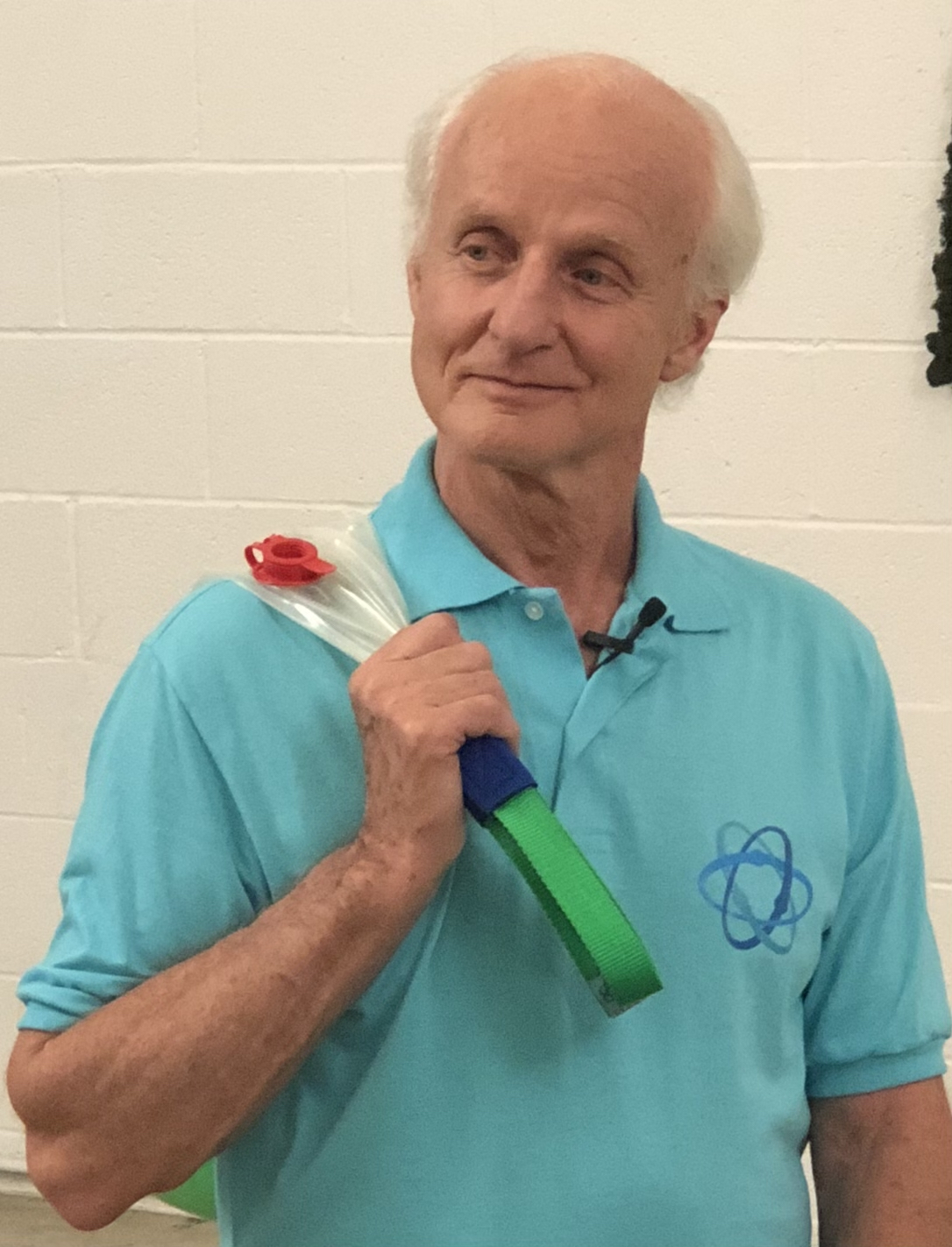 Go deeper with Ron and learn about his philosophy, his time traveling with John Denver, the Indiana Pacers, and how movement is the core to a vibrant life

The East meets the West in the 1970’s and beyond, with Master Bodyworker Ron Lemire

How the ‘Baby Boomer’ generation ushered in the health foods and healing arts we have access today + how to start accessing your personal states of PEAK PERFORMANCE, with Master Bodyworker Ron Lemire

Ron Talks about The Music of John Denver and the inspirations for the song and well as his time spent Traveling with John and their Long Friendship.

The Bridge Podcast, Around the World with Ron Lemire

John and BeiBei welcome Ron back for another episode of healing strategies, memories of Travel with John Denver, and the ways we can find balance in our very chaotic lives.

The Bridge Podcast, The Art of Health with Ron Lemire Part 2

BeiBei insisted that Ron Lemire come back for another show, and the conversation gets into the deep end of the pool, when it comes to body maintenance, and how to dissociate from the chaos of the world so it doesn’t affect you mentally, physically, emotionally and spiritually.

Ron’s work draws from a wide range of experience in both Western and Eastern healing arts. Some of his many qualifications and masteries include the following.

Ron is the holder of multiple advanced certifications, and worked directly for the last 45 years with some of most famous and influential thinkers in human performance, healing and structural health including Dr. Timothy Binder (founder of Position Technic), Professor Tomedzo Hoshino (founder of Hoshino Therapy), Judith Aston (founder of Aston Pattering), Herbalists Matthew Wood, Margi Flint and William LeSassier (founder of William’s Triune System of Formulation). A graduate of Maine Maritime Academy as a marine engineer, Ron has trained and received degrees and training from East/West Foundation, Gainesville School of Massage Therapy, People Making of Colorado, Upledger Institute, Hahnemann Academy of North America.

At the elite level Ron has trained professional tennis players, golfers, musicians, dancers, and athletes. He spent 10 years traveling with John Denver as his personal health and wellness coach as well as ran security for the entire band and traveling entourage. Ron also traveled and worked as a body therapist and movement coach with the Indiana Pacers and used his keen intelligence in world class performance techniques that helped them to the playoffs during the 1993 season.

For the last 35 years Ron has distilled and perfected what he calls “The most advanced athletic training and Motor Sensory Awareness tool in existence”. Called the LiquidTrainer® and utilizing the movement system Ron developed called the Flo Dynamic Movement System™, allows the body to get immediate biofeedback from water as an appendage, and perform complex motor sensory patterns not possible with any other athletic training system or tool. The LiquidTrainer® has been taught to elite level coaches, personal trainers, and  professional guilds, including Osteopathic, Chiropractic, Physical and Occupational Therapists, Rolfers, Feldenkrais and Alexander Therapists, as well as and some of the highest kinesthetically aware and highest performing humans on the planet.

Ron is the father of three daughters and has lived in Maine, Aspen, Hawaii, and currently resides with his wife Chris in beautiful Boulder, Colorado.

Help share the benefits of the LiquidTrainer® with your clients.

Learn and Master Hundreds of Sports and Performance Movements